MSNBC is widely considered to be the the most left-leaning cable news outlet in the United States. One Washington Post writer referred to MSNBC as the “face of the Resistance.”

However, it’ll be challenging for MSNBC to resist Donald Trump’s declarations of “fake news” if the network doesn’t figure out how to make accurate graphics. I’ve been attempting to keep track of MSNBC’s frequent errors, and I’ve listed some of them in this article.

As you look at the graphics below, notice that every error related to Bernie Sanders is to his detriment. Isn’t it odd that an MSNBC error never benefits Bernie Sanders? Similarly, Kamala Harris has been portrayed negatively on more than one occasion due to these errors. 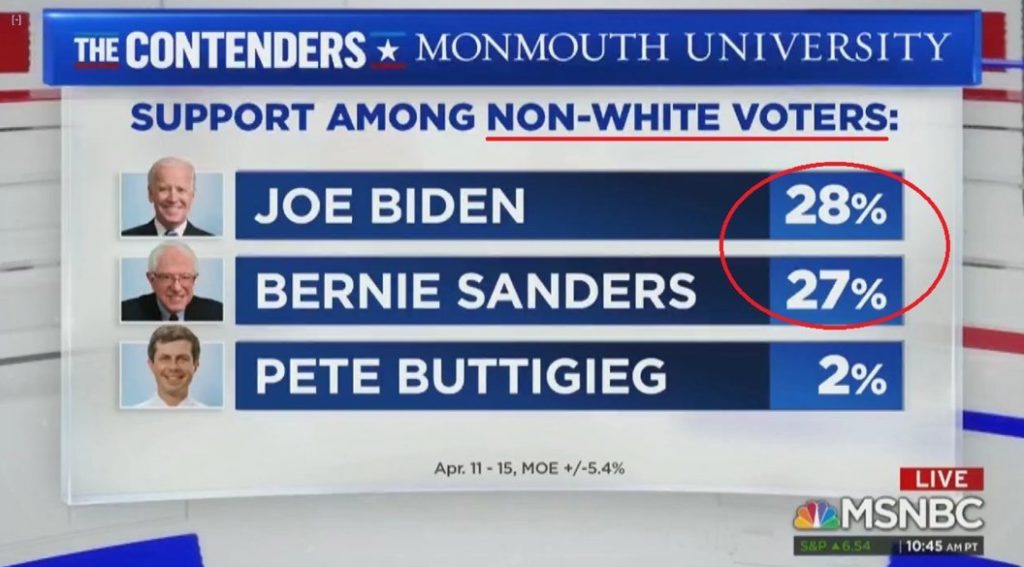 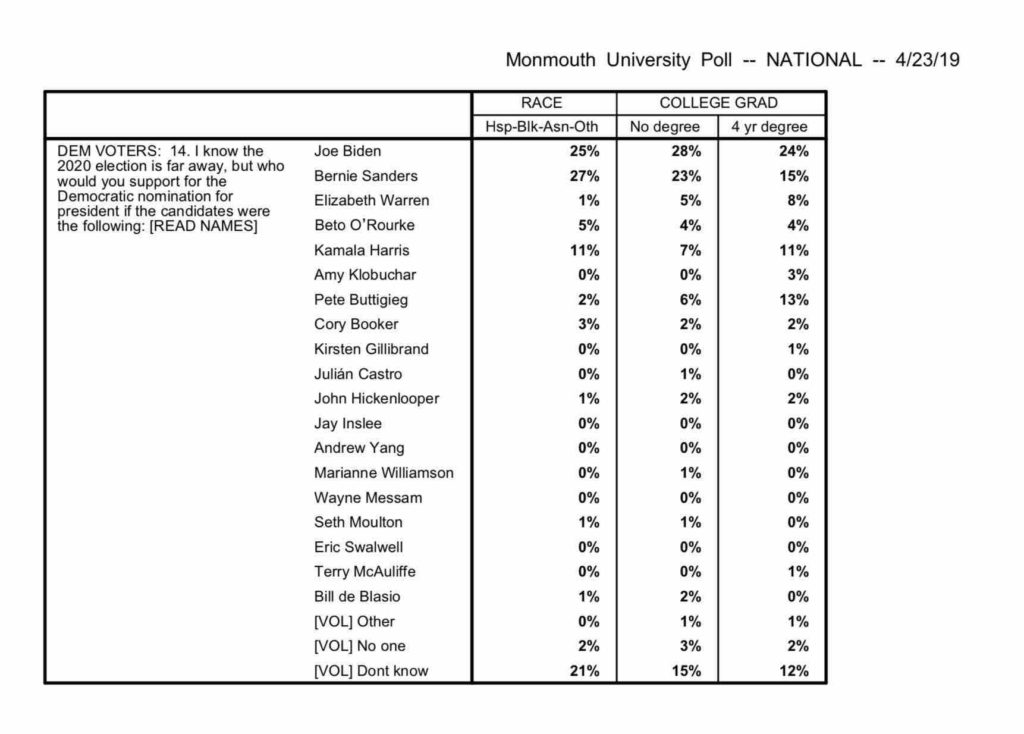 The Graphic: May Quinnipiac Poll Results 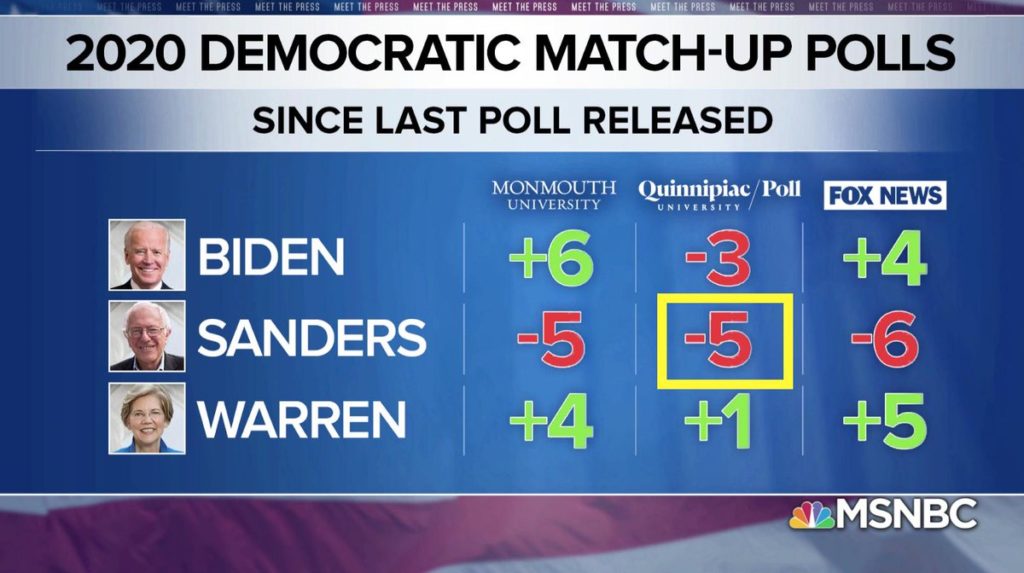 MSNBC must know that Warren and Sanders are tied in this poll, considering they aired two separate graphics accurately representing the results. 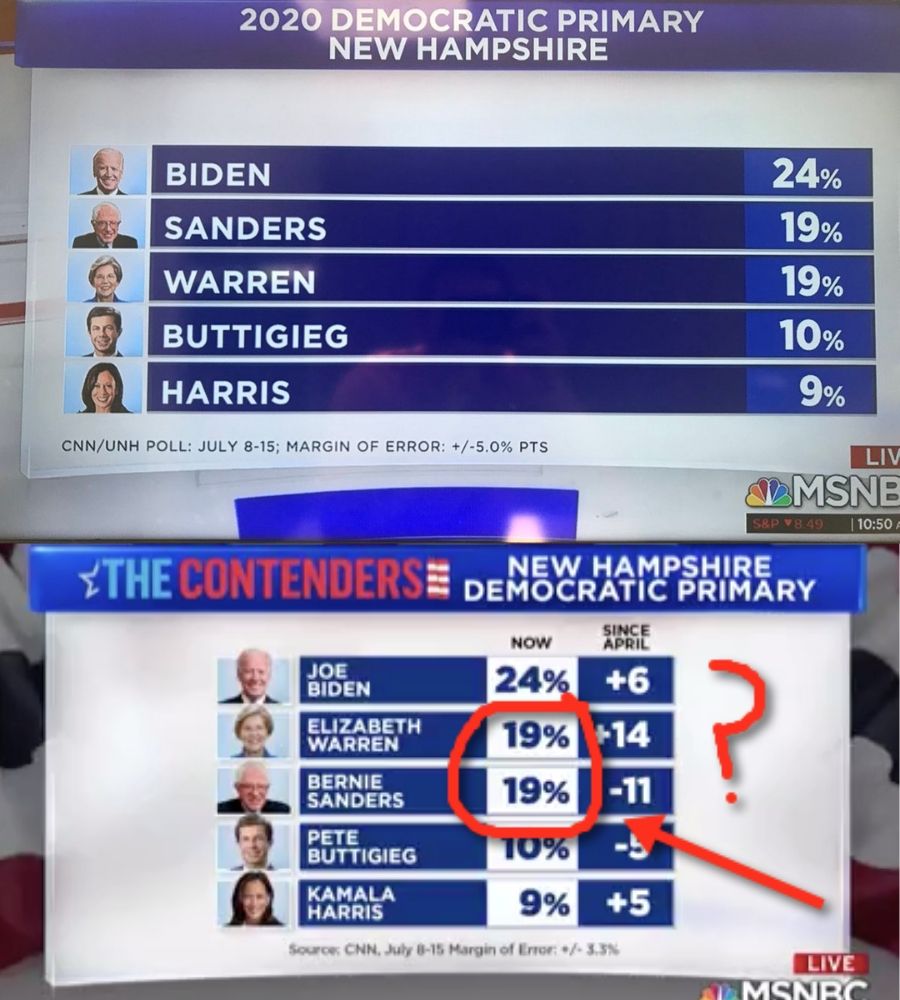 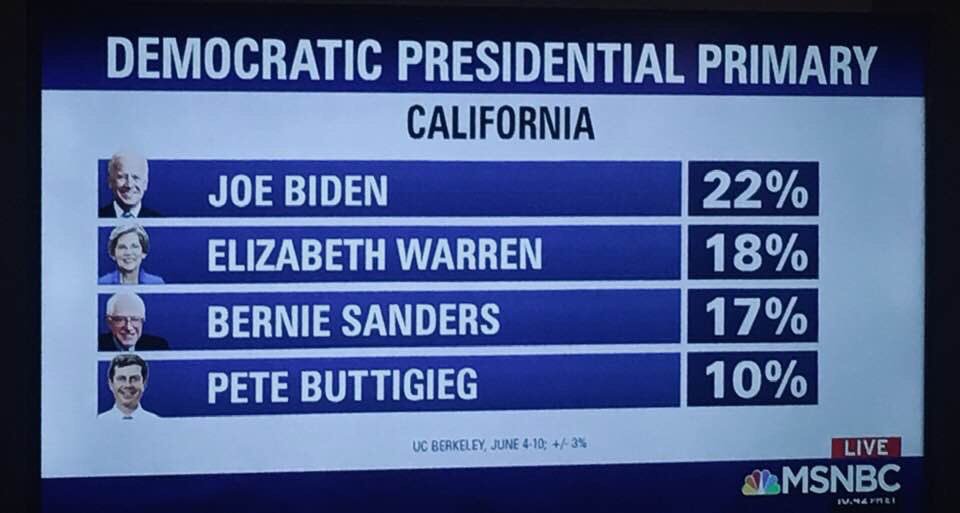 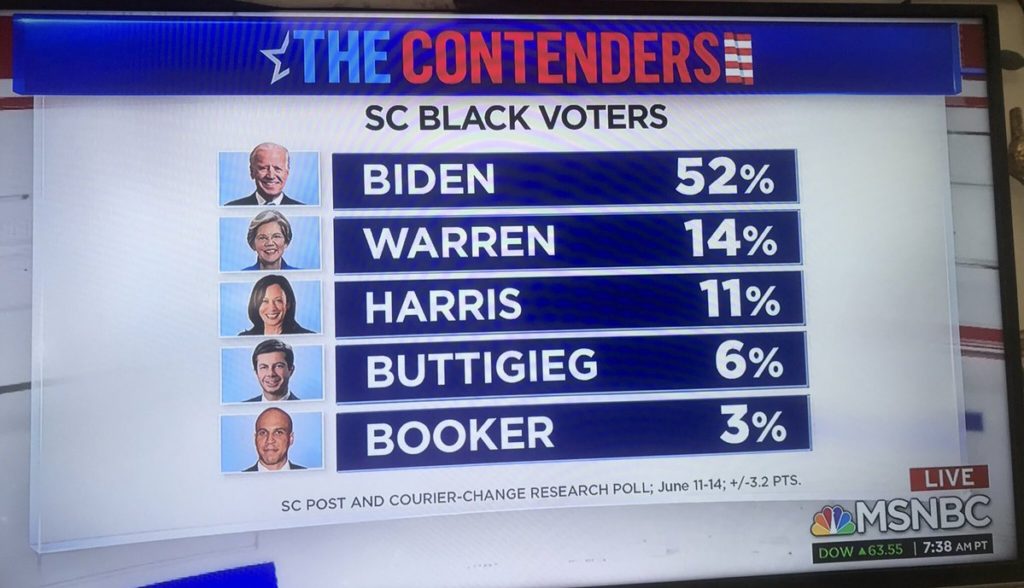 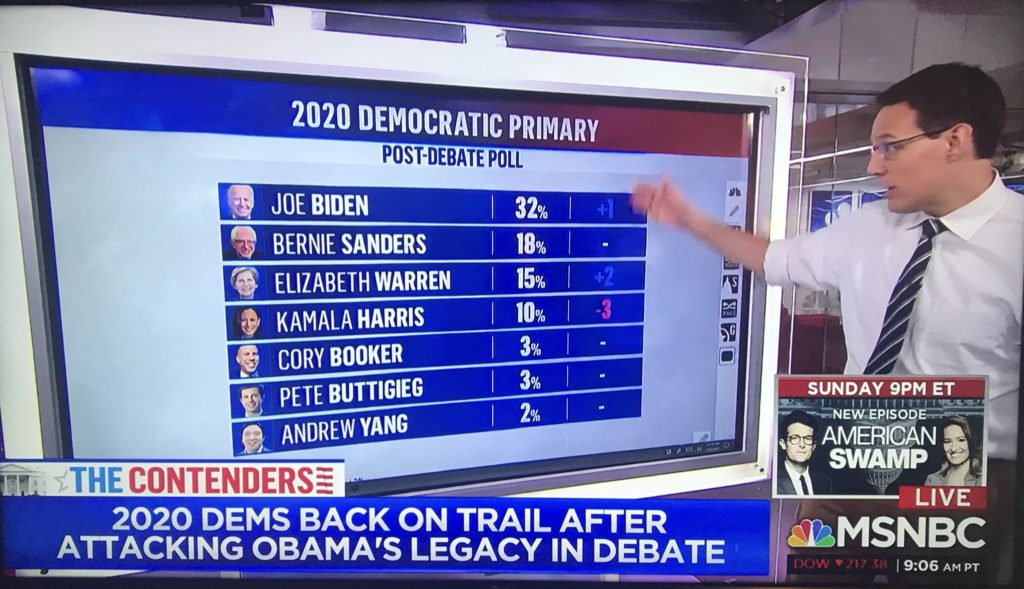 Half of the figures in this graphic are wrong. Oops!

While Bernie Sanders has been the victim of a series of inaccurate graphics, Andrew Yang has often been erased from MSNBC’s reporting. Universal basic income advocate Scott Santens has done an excellent job documenting how Yang is often left out in MSNBC’s reporting of the Democratic primary.

Perhaps the most egregious error by MSNBC was referring to Andrew Yang as “John Yang.”

The error? That’s not his name.

Is it too much to ask of a major news organization to double-check the data they put in their graphics? These errors are easy to spot and could be easily fixed.

Did I miss something? Leave me a comment down below if there’s a graphic that needs to be added!