As President Donald Trump continues his assault on the press, it’s important for us to hold media outlets accountable when they mistake errors. Unfortunately, cable news outlets often misreport data or intentionally manipulate data to mislead viewers. In this article, I’ll cover some of the errors CNN has made when covering the 2020 Democratic primary.

Note: The errors made by CNN aren’t as egregious as those made by MSNBC, but they’re still worth documenting. 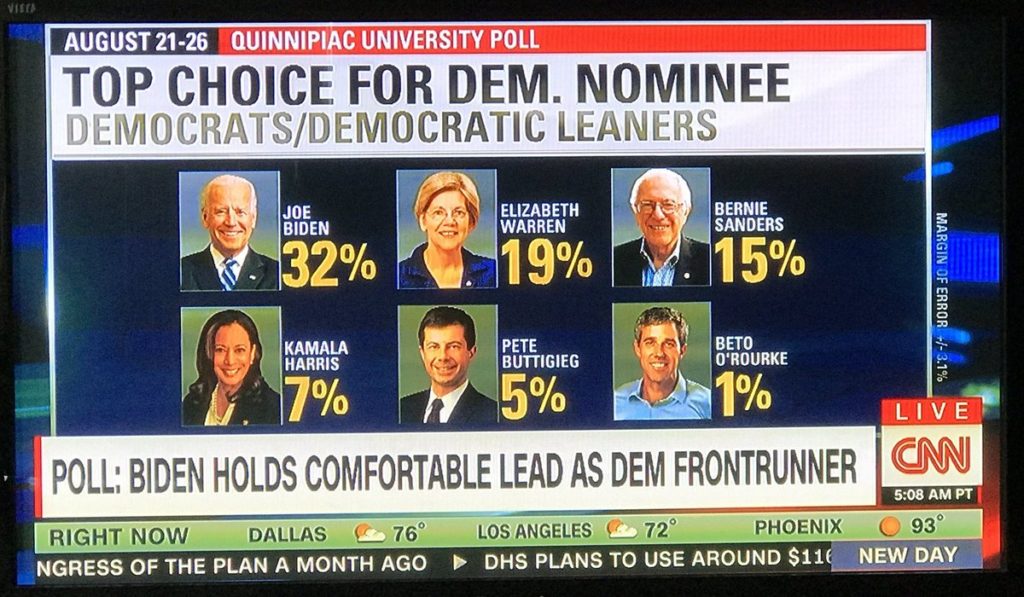 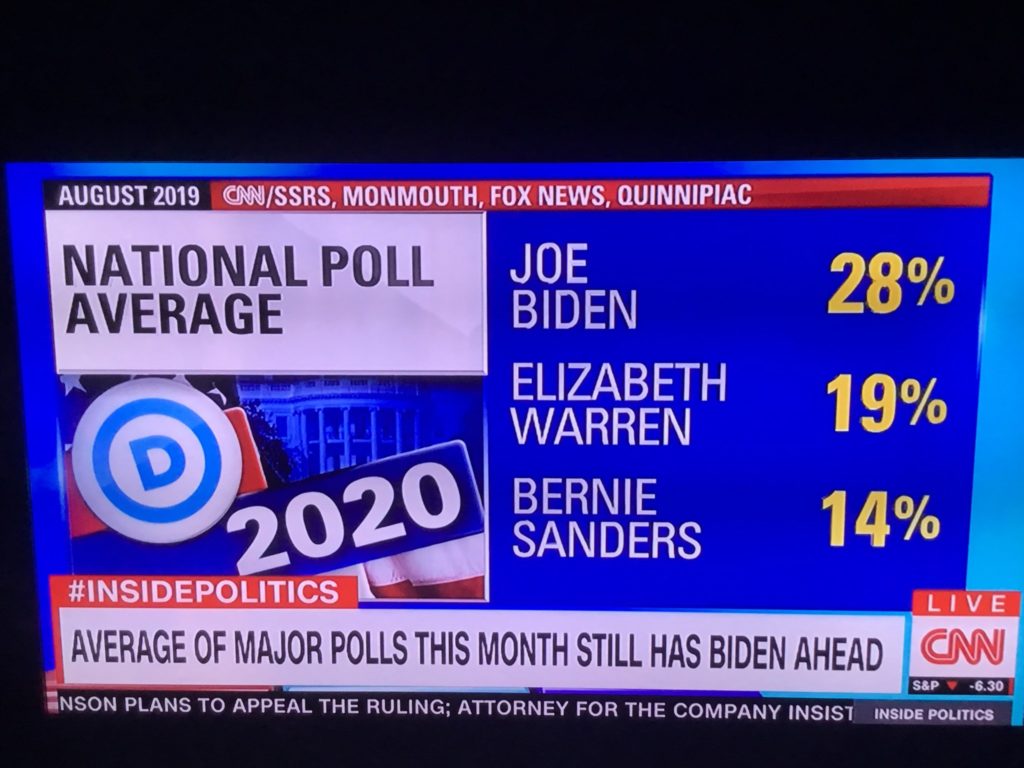 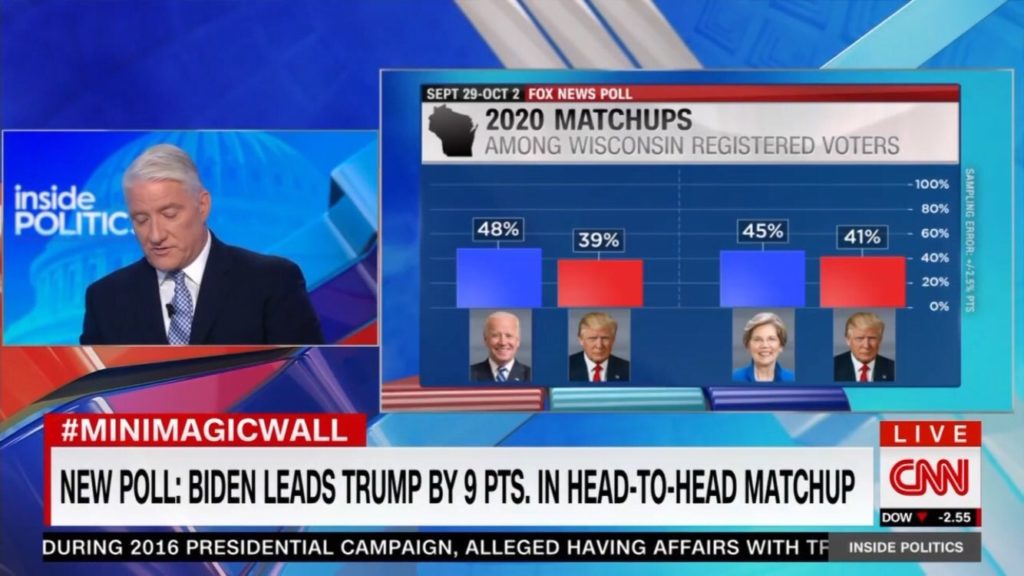 The Graphic: An Image Of Bernie Sanders 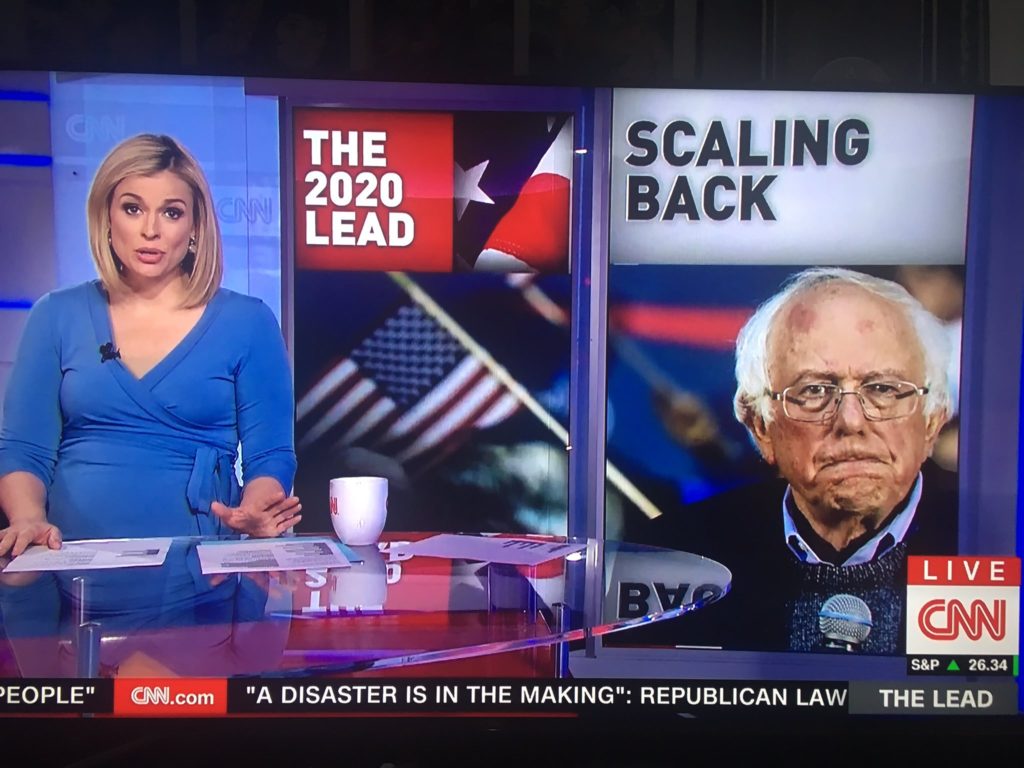 This is less of an error and more of an incredibly dishonest editorially choice. This segment ran shortly after Bernie Sanders suffered a heart attack, and for some reason CNN thought it was a good idea to use a graphic of Sanders looking like he just got out of a street fight.

That same day, Sanders did an exclusive interview with NBC. Here’s how he looked (notice the zero bruises on his forehead): 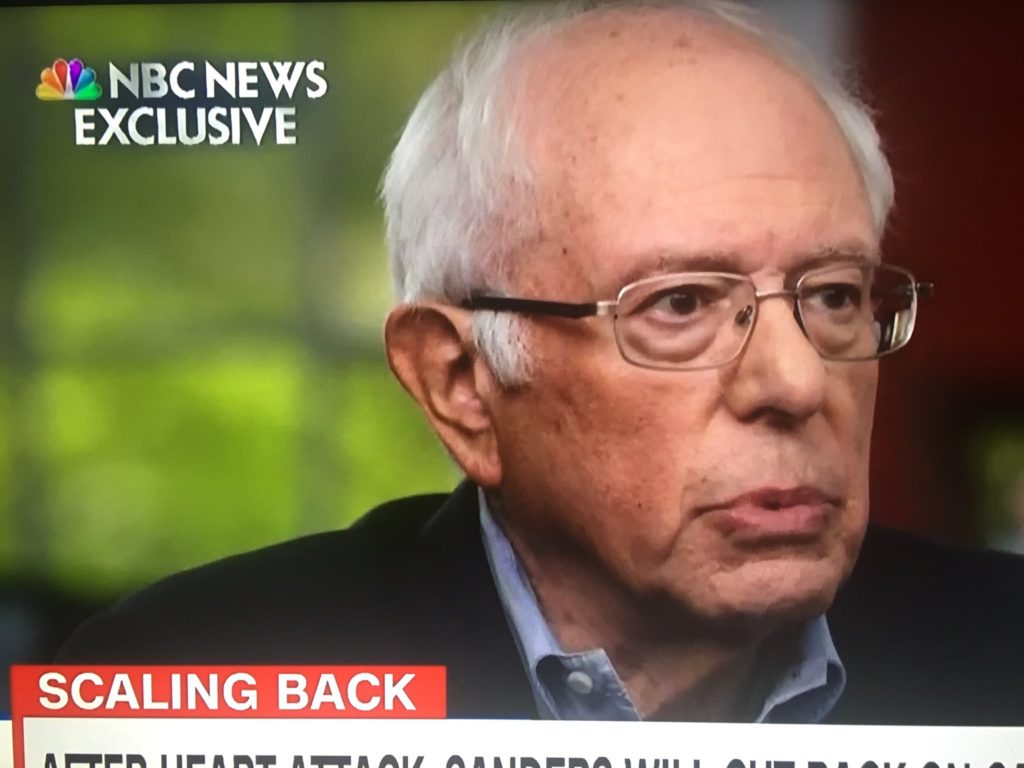 JUST IN: After returning from his visit to the cardiologist @BernieSanders tells us he is prepared to change the "nature" of his campaign. He said he plans to scale back his travel and the number of events he participates in. pic.twitter.com/IqUzM9stRN

This technically isn’t a graphic, but it’s so bad that it needs to be addressed. The CNN video department should be embarrassed by the color balance in this interview with Bernie Sanders.

Here's Senator @BernieSanders' full answer on getting back to the trail, referenced above pic.twitter.com/pL7OfCo7hG 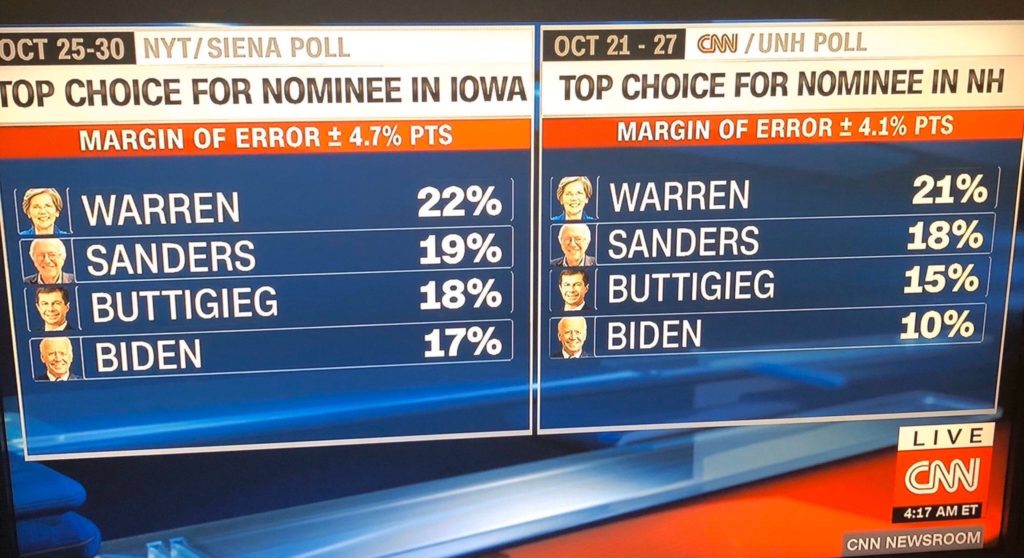 That’s right — CNN managed to screw up every candidate’s result in their own poll in this graphic. Here are the full results of the poll. 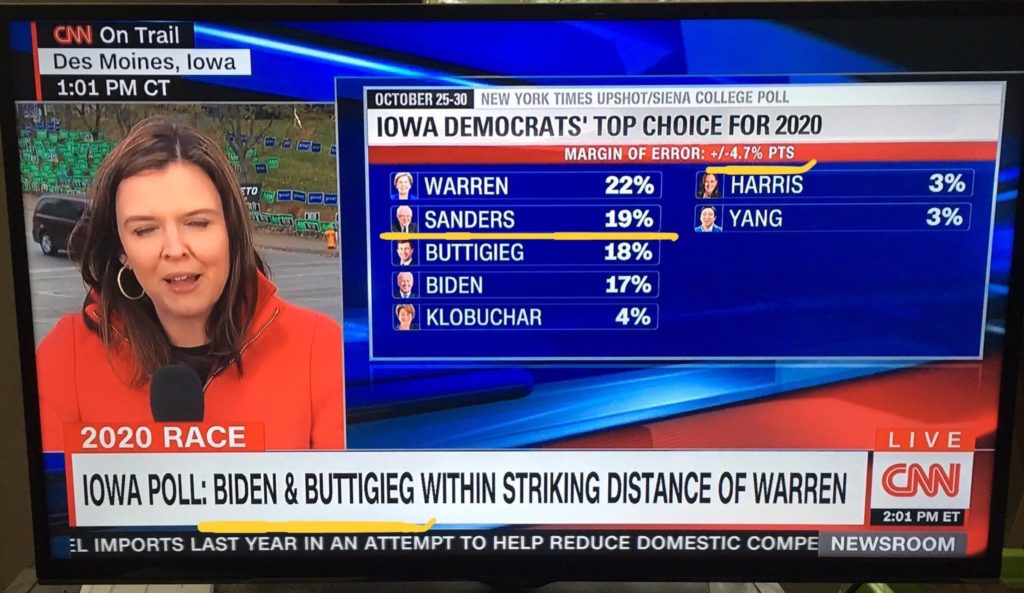 If you know what “striking distance” is, please leave me a comment down below.

Fortunately, CNN did accurately report the results of this poll.

Did I miss anything? Let me know in the comments section below!